Representatives of ministries, scientific community, the Office for Human and Minority Rights, the Coordination Body of the RS Government for the municipalities of Presevo, Bujanovac and Medvedja, the Coordination of National Councils of National Minorities, the Standing Conference of Towns and Municipalities, the Republic Geodetic Authority, the Commissariat for Refugees and Migration of RS, as well as representatives of the Statistical Office of the Republic of Serbia attended the Meeting.

The aim of this gathering was to inform the immediate participants in 2021Census (ministries and special organizations which are, in accordance with the Census Law, competent for enumeration of specific categories of population), as well as users of census data, with the activities of SORS in the preparation of the Census, obligations arising from the Census Law, the contents of the census questionnaires and planned activities in the coming period, including those envisaged for the after - census period, which relate to strengthening the state's capacity for conducting the following census based on administrative registers.

This gathering was a good opportunity to define guidelines for future cooperation. 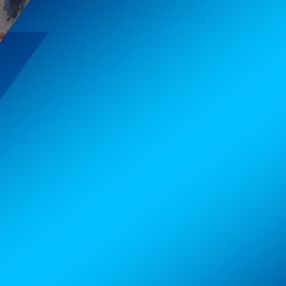 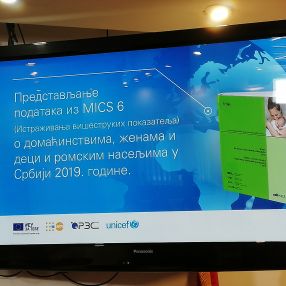